A Mother’s Love Has Helped Rebuild Her Family 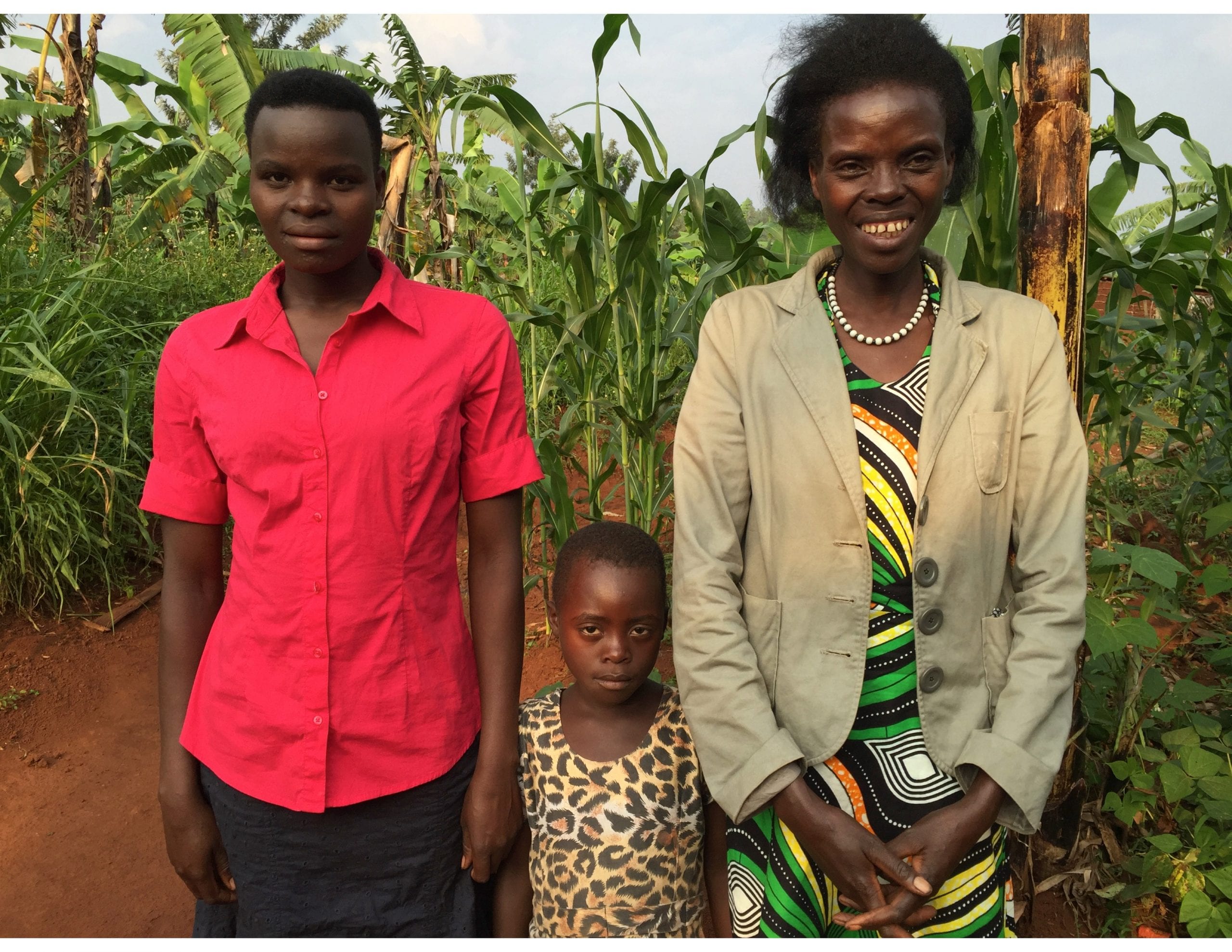 When violence broke out in Rwanda in 1994, Athanasie was 20 years old and eight months pregnant. Along with her husband and son, she fled to a refugee camp in Tanzania. The trip was hard as she was nauseous and could barely walk. When they arrived, conditions were challenging, “we were packed together like blades of grass,” Athanasie explains. There, she gave birth to a daughter. Because food supplies were limited in the refugee camp, she couldn’t breastfeed her daughter and she thought she was going to die. “I will give you a name if you survive,” she said. They did survive and Athanasie named her daughter Nzamwitakuze.

They returned to Rwanda to settle down as farmers. Tragically, Athanasie’s husband died shortly thereafter from malaria, leaving her a young widow with two children and her parents to support, struggling to make ends meet.

Athanasie turned to coffee farming. She joined TechnoServe’s agronomy and business training program as part of the Coffee Initiative.

Look around, it’s all poverty. Coffee is what brings us money.”
— Athanasie Musabyimana

Using what she learned from the program, Athanasie increased the yields and the quality of her coffee harvest. “From TechnoServe, I learned better composting, better pruning, and how to use fertilizer for coffee.”

But what I really learned was how to rejuvenate my trees. The quality was so good that we sold it to Starbucks.”
— Athanasie Musabyimana

In this short video, meet Athanasie, hear about her farming challenges, and learn how TechnoServe taught her how to develop a business plan and process coffee more efficiently.

As her income grew over the years, Athanasie continued to invest in her farm, buying more land and doubling her coffee holdings. By 2014, Athanasie had tripled her income, earning approximately $420 for the year.

Athanasie now runs a successful coffee farm and has expanded into growing maize. The boost in income has enabled her to support her household of six, affording medical insurance for her extended family and school fees for her children. Athanasie’s son, Ndimubanzi Jean Bosco, farms with his mother, and her younger daughter, Uwineza Denise, attends school.

Her daughter, Nzamwitakuze Dina, has not only survived, but thrived: she recently completed the first phase of secondary school and hopes to attend college. The profits from her farm have also allowed Athanasie to start renovating and expanding her house.